Here are the beautiful mares producing our finest youngstock. Please be sure and visit the links included for the most complete information and more images. 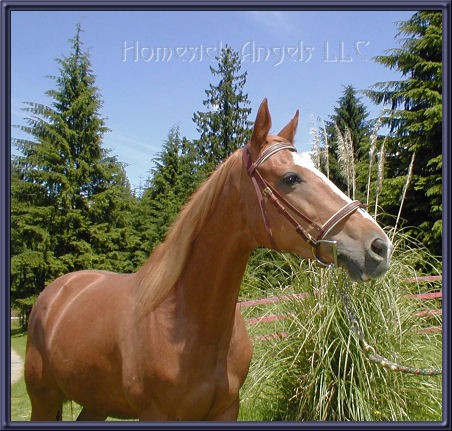 The dam of several champion foals, we think that this is one of those rare mares who can produce the goods to nearly any stallion. 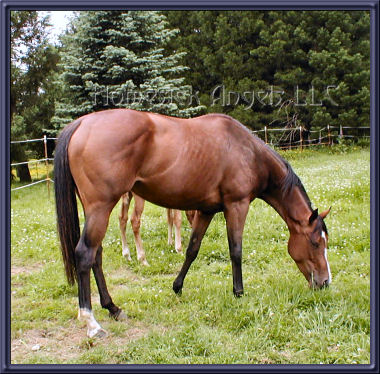 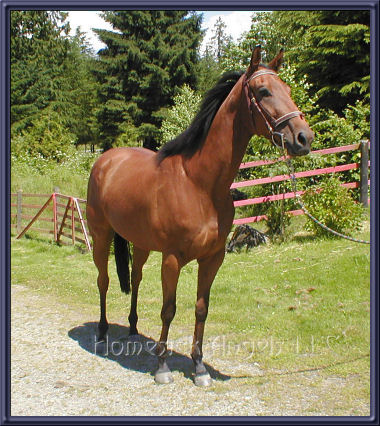 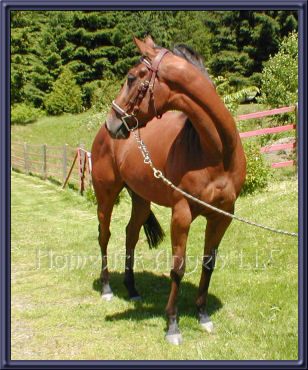 Markie produced a lovely correct colt by Braveheart RID, her second Irish Draught Sporthorse foal. His name is Warrior's Marque and he is now a multiple regional open Champion and national Breed Champion at yearling and two.

as of October 2007 - Markie is happily living in beautiful Montana with her new owner!

Pictures and details of all of these mares' foals on the Rising Stars page!

See our Success Stories page for some of our earlier horses.